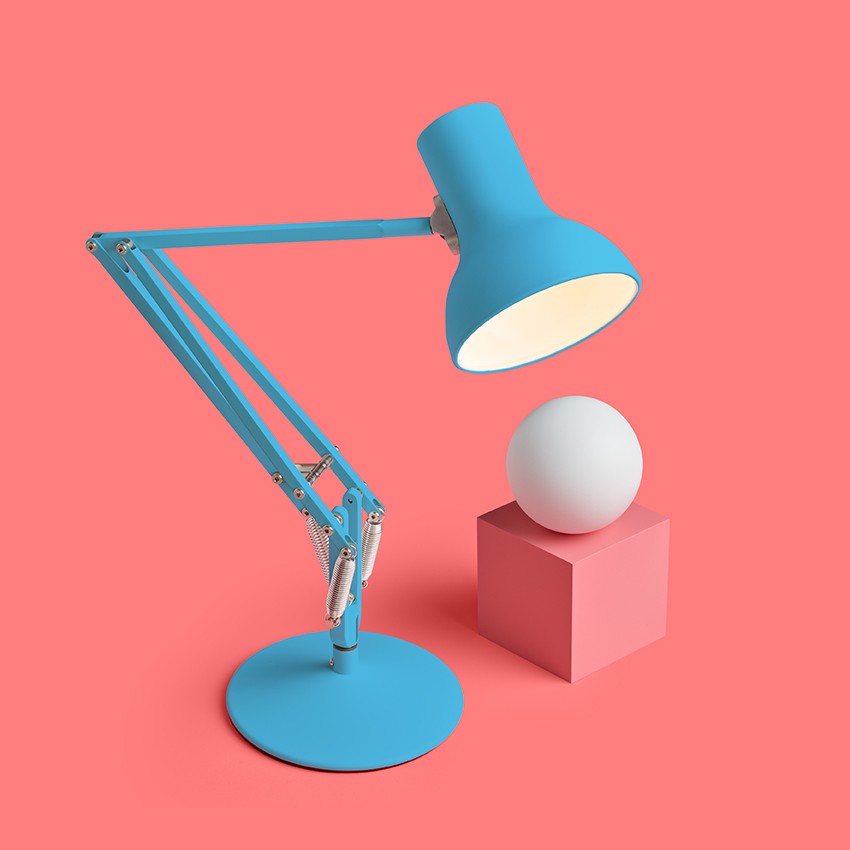 An increased need for certainty in times of uncertainty is a retirement trend that gained momentum in the wake of the pandemic. Latest research shows that 70% of South Africans in or approaching retirement prefer a guaranteed retirement income for life that will never decrease over an income that fluctuates depending on investment performance. Dig deeper and you’ll find that almost 90% want to know exactly how much they will receive from one month to the next.

Yet, in the race to bring a vaccine to the market, will these sentiments still ring true once it is readily available and the associated risks of the disease are no longer top of mind? It is possible that retirees may revert to pre-pandemic attitudes towards retirement planning.

We don’t think so, and here’s why.

Irrespective of the pandemic, many retirees run the risk of depleting their retirement savings too soon. This risk may have been masked behind rose-tinted expectations of future returns or by not carefully considering financial needs in retirement.

But Just Retirement Insights 2020 reveals that almost two thirds of retirees took the opportunity to look more closely at their risks following the COVID-19 market crash. And perhaps in response to a much-needed wake-up call, an increasing number of respondents now attest to putting greater thought into their financial planning.

There is less wiggle room

Approximately one third of respondents admit to dipping into their retirement savings as a result of the ramifications of COVID-19. Of this group, 40% viewed it as a permanent disinvestment. When asked how much they could afford to lose in a market crash before it seriously impacted their retirement plans, almost 40% of respondents say they can’t afford to lose any money at all. The research also indicates that almost three quarters of people would have been seriously affected following the 10% market decline earlier this year. The stark reality is that many retirees are not in a position to take on unnecessary risk due to the financial hardships suffered at the hands of the pandemic. This is unlikely to reverse in the short to medium term.

Increased longevity is sinking in

Retirees are slowly getting to grips with the reality of longevity and its implications for retirement. Nine out of 10 of respondents say the most important use of retirement money is to generate an income to pay their regular bills for the rest of their lives, up 6% from last year. While the preference for known and reliable income is perhaps not a new trend, it has been rising steadily since Just’s first retirement tracking study in 2015.

The ability to leave retirement capital to dependents was once an important factor for retirees in the argument for living annuity solutions. However, research responses indicate that this need is becoming gradually less important, possibly due in part to increased longevity awareness. What is more important is that retirement money should last (at least) as long as they do.

The retirement product market has evolved

Many players in the South African retirement industry have worked together to address the shortcomings in the annuity market and it is refreshing to see other insurance companies prioritise the increasing need for guarantees. The conversation used to be an ‘either-or’ choice between the flexibility provided by living annuities or the security of life annuities. But retirees now have access to new-generation annuity solutions that better suit retirees growing need for security and flexibility.

A blended annuity provides this type of flexibility without losing any income security. It comes in the form of a living annuity, but within that, a portion of capital is allocated to an insurance-based life annuity, enabling retirees to obtain a guaranteed income for life to cover essential expenses. The living annuity portion remains invested in the market, meaning retirees get the benefit of investment participation and depending on future market performance, a higher income, while still being able to leave something behind.